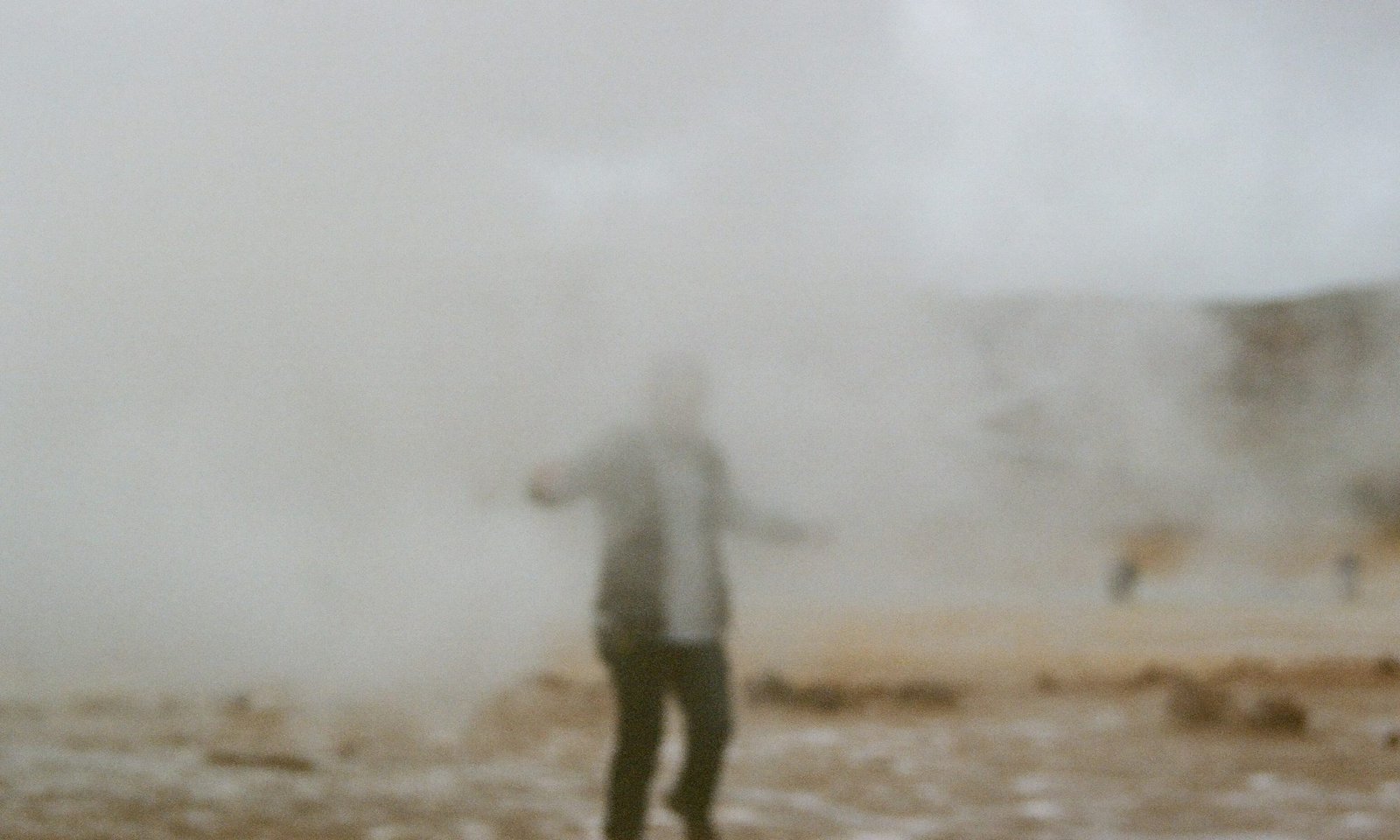 Iron/fox is the solo project of Nashville artist/musician Aaron Michael Irons who has been heavily involved in the Nashville music scene for the last 10 years, touring and performing with bands such as The Non-Commissioned Officers, All We Seabees, Vermicious K’nids, Scale Model and Jasmin Kaset.  The debut album, [ontogenesis] was released in 2014. Currently, a follow-up album is in the works for 2021.